Fans of the Final Fantasy XIV title have quite a bit to look forward to with the most recent patch, update 4.2. In Final Fantasy XIV proper, Patch 4.2: Rise of a New Sun has just been announced. It brings new main scenario quests, plus new dungeons, a new raid wing and open-world content in the Forbidden Land of Eureka. You can get a glimpse of the next chapter of the main scenario as the Warrior of Light returns to the recently-liberated nation of Doma. 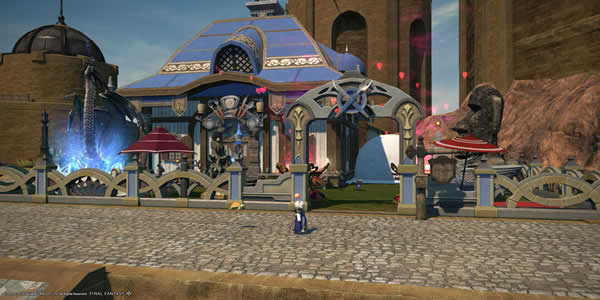 For this update, and titled Rise of a New Sun, players turns their gaze to Doma in the next chapter of the main scenario quest line. The patch introduces numerous updates including challenging new trials and dungeons, a large update to the glamour system, a number of system enhancements, and the highly anticipated Forbidden Land of Eureka. Let’s take a look at the details of the update. By the way, you are are capable of buying Final Fantasy XIV Gil from FFXIV4Gil.

Final Fantasy XIV Patch 4.2 will be available at the end of January, the Fan Festival 2018-2019 is already scheduled, and Yoshida is also sending you a mysterious message. Yoshida states in his message that the Final Fantasy XIV Fan Festival 2018-2019 awaits you. Exact details of when and where this takes place are not yet available. In one year, you can expect another festival, possibly festivities around the fifth anniversary of A Realm Reborn – albeit also on the 27th. It’s interesting to see that more news will be updated at FFXIV4Gil, visit the official website here.