Now that the new PvP mode, Seize, has been out for a couple of days, here is the general impression I’ve gathered on the performance of the different classes. Primarily, this is an evaluation of how the classes fare at level 60, moreso than their direct impact to success in the new mode which relies mostly on human factors than class compositions in DF.Then let’s tall something about Healder 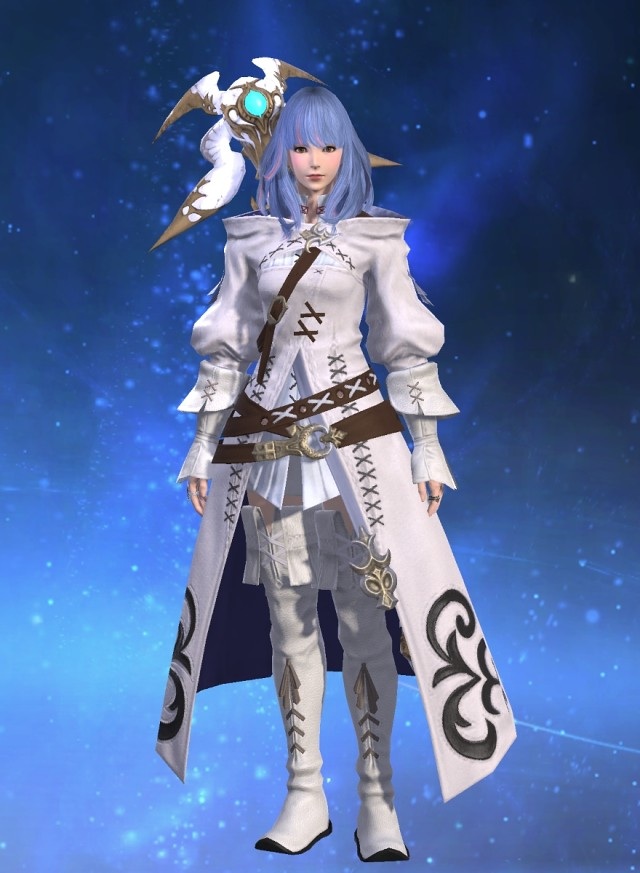 White Mage
The addition of more accessible instant-cast heals, tetragrammaton (60s) and assize (90s), provided the white mage with a lot of utility and healing power in PvP. Additionally, asylum provides another ground AoE HoT in addition to sacred prism, both of which provide a strategic advantage to your group when fighting over a contested node. The clumped fights that occur in the new mode also allow for cure III to shine in certain environments as well, while the strong HoTs of regen and medica II boosted by divine seal lets the white mage to “heal” their party even when being focused. White mage also has access to repose, blizzard 2’s AoE root, stone I’s heavy, fluid aura’s knockback and root, and holy’s AoE stun, making up a plethora of crowd control abilities and utility that can be used to assist your party, or as tools for self-peel when you’re being targeted. Despite this, white mages fare the most poorly without a co-healer in their party, simply due to the lack of spammable instant healing tools outside of HoTs. A white mage is extremely easy to lock down compared to the other two healers, and even if they don’t die, their party is no longer receiving any healing as long as the white mage is being pursued.

Scholars
Scholars did not change much post-50, however they remain extremely strong as PvP healers, and a skilled scholar is still impossible to kill without coordination. Lustrate remains as the strongest healing skill in the game, being able to instantly burst heal anyone back to full on an oGCD instant cast. The presence of a fairy serves as a consistent non-stop healing factory, and allows for scholars to provide healing to teammates or themselves, in addition to lustrate, even when they’re being focused down by melee or interrupted by ranged. Adloquium is an extremely strong skill that prevents cast interruptions as long as it’s up, and can be used on melee LB targets to prevent OHKOs, following which lustrate can then be used to top them back to healthy levels of HP. Deployment tactics is extremely powerful for spreading eye for eye or crit adlo to your entire party, providing an extremely powerful effective HP advantage in combat. Scholar has also access to blizzard 2 for an AoE root, aura blast for AoE knockback, and traited virus to reduce incoming burst. I strongly considered scholars the best healer (compared to white mages) back in 2.0 PvP, and this opinion hasn’t changed in the new seize mode.

Astrologian
Despite the controversy of their viability as a healer in PvE content, astrologians are extremely powerful healers in PvP. This is due to the fact that they have access to “high” potency heals in both benefic II and helios, while still having access to shields via nocturnal stance, and a spammable instant cast heal in aspected benefic. Additionally, it’s possible to pre-shield parties right before battle, and switching to diurnal stance to stack the regen as well (or vice versa). Aspected benefic in nocturnal stance essentially serves as a 260 potency instant-cast adloquium, while essential dignity is an instant-cast heal that reaches upwards of 1000 potency on a 40s cooldown. The recent buff to lightspeed has made this skill the most powerful healer-cooldown in PvP, allowing for all heals to become instant over 10s, whilst also reducing their mp cost by 25% with no potency loss (150s cooldown). Stella provides a ranged 40% heavy, celestial opposition provides a 2s AoE stun, while retrogradation is a completely overloaded skill that heals and esuna’s party members, while damaging and dispelling enemy buffs. In addition to this, the main feature of the astrologian, their cards, has a significant impact in PvP as well. Balance or arrow used on a fever / high DPS during their burst rotation is simply insane, while bole serves as a great buff for tanks or dps charging into the frontlines, and spear is really strong due to the long cooldowns of PvP abilities. Ewer and spire are less powerful cards to draw, but can be useful as well in drawn out fights.

Making FFXIV gil has actually constantly seemed to be on top of every Final Fantasy XIV players to do listing. And also many of the moment it appears that enough FFXIV gil is constantly out of grasp. 5000 gold for impressive flying or 8000 gold for that new remarkable item of gear is all I need. 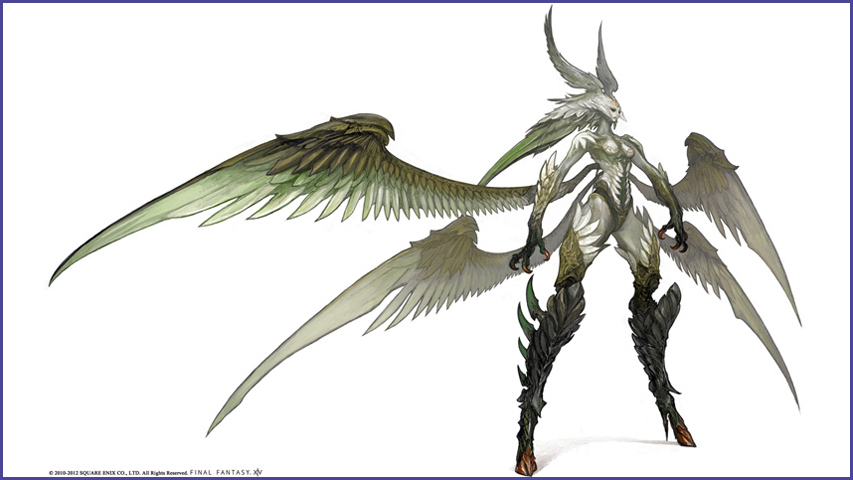 Despite the factor, the reality stays that FFXIV gil is the daily program for Final Fantasy XIV gamers. There are a couple of keys that lots of people may recognize around, however do not use to their full potential primarily due to the fact that they simply do not know ways to yet.

Secret 1 – Professions are consistently visiting make you gold. That is no trick, yet exactly what is, is that at any time of the day you could make gold with them. If you don’t seem like going out as well as Gold Farming, then remain in a city as well as promote your crafts! Or go to the AH and view if the materials are much cheaper than several of your best patterns and offer them commercial.

Secret 2 – FFXIV gil can also be made by helping much lower degree toons. Much more times compared to not, lesser degree toons are alt personalities and they already have gold. Something they love the idea of, is not having to help their levels. So running lesser degree instances as well as having lowbies pay you for it, is a great method to make gold. Charge everyone, as much as 4, for every run as well as you could make hundreds of gold in simply a number of instance runs.

Secret 3 – The Auction House is the trick for all FFXIV gil seekers. The quantity of gold to be made below is unlimited. Buying affordable as well as costing even more has actually always been a terrific way to make gold. So start viewing prices as well as figure out just what is thought about high for some and also low for others. Attempt cornering the market on an item and also making all the gold you can from it.

These gold secrets are really effective as well as can quickly make you anyone loads of gold if a little initiative is taken into them. FFXIV gil problems might be a distant memory if these gold keys are placed to great use.

Making hundreds of FFXIV gil whether you are brand-new to the game or skilled is quite available. Quit assuming the very best you could do is hardly manage with sufficient gold to pay your maintenance and repair expense and visit this great gold guide. They have put with each other the leading methods, techniques and also tricks in one understandable quick guide that will certainly assist you make all the FFXIV gil that you might ever before desire! If you prepare to start your quest to your FFXIV gil ton of money, after that make certain to have a look at Final Fantasy XIV Gold Blueprint!

The Great Gubal Library is the fourth dungeon you unlock in the Heavenswardexpansion. You unlock this dungeon at level 59. Keep in mind, every dungeon from Vault to the end will be hard on the tanks as far as incoming damage. Even with mitigation abilities, some of the enemies will put out a lot of damage. 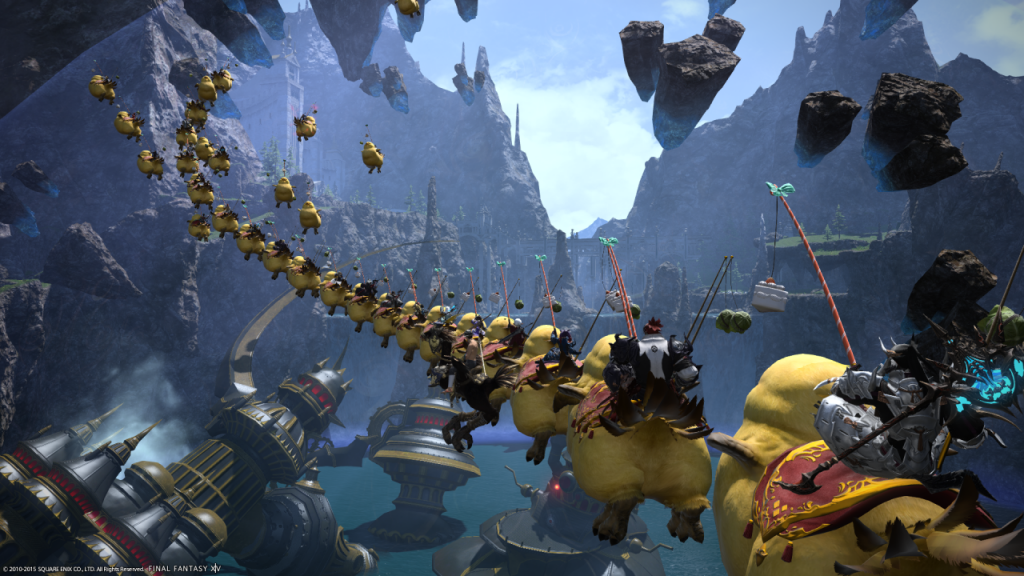 This is practically Demon Wall from Amdapoor Keep, with a twist, literally. Instead of encroaching on the player’s available combat space, players will rotate to the other side of the room.

Byblos is the second boss of the dungeon. It’s not overly difficult, but there is a lot of room for error. However, making errors in this fight will make it a lot harder as Byblos will do more damage.

This fight is by far the easiest in the dungeon. It’s more time-consuming than anything else because the DPS have to completely stop at points to deal with a summoning mechanic.

Providing tips on how to level up faster, this guide should also come in handy for those levelling up new jobs or perhaps trying to grind from level 50-60. 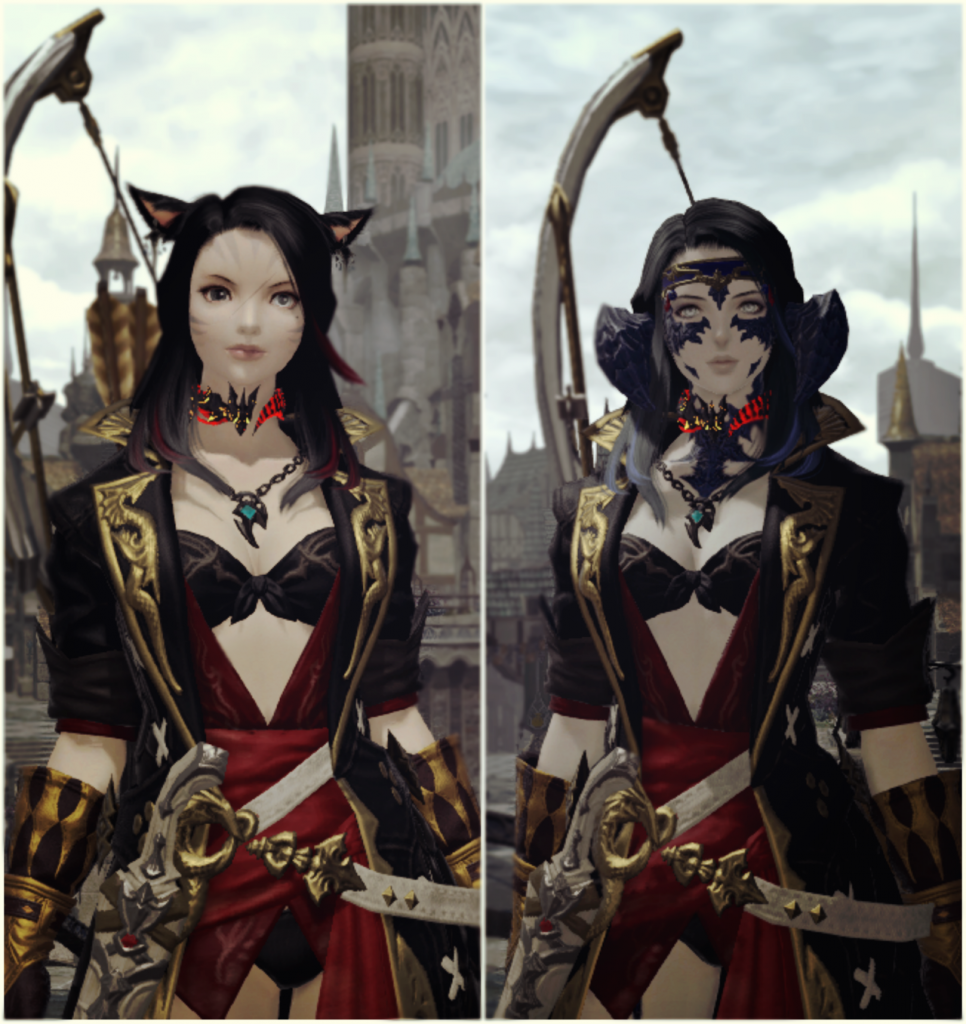 – The exp you get from dungeons will really help with leveling up. I know this sounds simple and boring, but the best thing to do is to grind the dungeons over and over again. This will help you out with gear and will boost your level up too. Also there is a challenge for beating five dungeons in a week which will grant a slight bonus xp.

– Daily Roulettes will be a god send when leveling up, giving a massive exp boost at the end of the dungeons; and, if you are level 60, it will also give tomestones of Law and you will also get a nice amount of gil. There is also a challenge that will give you even more exp once you have done three dungeons in the roulette which again provides a nice boost in experience points.

– Do Leve quests. These aren’t great for experience points, especially as they take some time to recharge, but they are really good experience even they do take some time. I would say never do the new temple leves until they have been changed because they cost 10 but give less than the amount you would get from the individual quests. This will take longer but it’s a lot more efficient.

– Do your daily hunts. These can be acquired in the old areas. The new Ishgard hunts start at level 52 and will give you a decent amount of experience points and seals every day. After 52 you get another rank at 54 and 56 which will give you even more seals and xp. You need the seals to upgrade your Law equipment from 170-180.

– Do all the side quests. The side quests reward you with good equipment that will help you upgrade if you have been unlucky in the dungeons. There are an insane amount of sidequests in this expansion so this was my main way to level up. You will spend a lot of time in the churning mists as a result.

– If you really have to, or are leveling a job under 50, then do FATEs. These give a decent amount of xp (1-50) but they become almost useless after level 50. Also do not bother with the coerthas fates and instead go to Northern Thanalan where the xp will be faster and higher than the new area. There is also a new sightseeing log which will give you some experience points, but you need to be able to fly in the areas. Just find an area with a blue glow and do /lookout or /pray in the new zones – this is a lot easier than the previous sightseeing log.