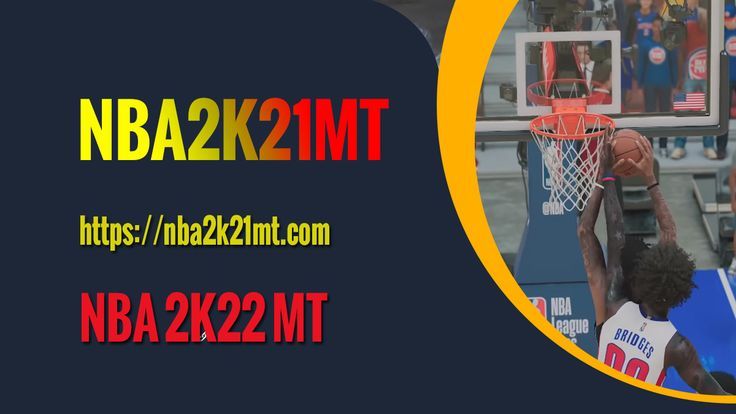 What is Tech Avion?

My way to use Tech Avion – Marc’s Gold Flipping

Price of the players to use

I used it last year a lot at the time I had ~5M FUT 22 coins so I used meta golds between 20-30k
Around 30k coins is the max price a card should cost because of tax
You should only use players from a price range where you can fill at least 50 spots of your transfer list, ideally 100
Same as for normal overpriced selling: divide your budget by 100 (or 50) and look for players in that price category

Snipe/bid (ideally during some kind of supply but not necessary) 5% under the market value (without any filter applied to win more cards)
On the 20/30k coins I always sniped 1k under lowest BIN
Once you win a card, list immediately for the following margins

Fill your transfer list if possible
Because it takes a while to snipe 100 cards, your cards will all be listed at different times
After some time you get to a point where every 1-5 minutes a card will expire/sell
Replace the sold cards, relist unsold

The OGs here will remember how I used Thomas Partey a lot for Tech Avion last year. He also had an Atletico Madrid card for the same price so it was literally the perfect card to use. Usually, I would recommend to use multiple different players but He was selling so frequently that all other cards were unnecessary.

He usually popped with a Shadow which made it even better
The fact he also had that Atletico card and people didn’t think about this filter made it possible to win deals like this at times.

OFC deals like this didn’t pop up that frequently but the sale rate was crazy good.
My Discord abused this guy last year

You can always combine this method with your other trading methods, it’s good to have constant sales at the side
Unlike in this example, use at least 10 different players unless you find a gem like Partey last year
If possible, try to sell all players on your transfer list every day before 6pm UK time