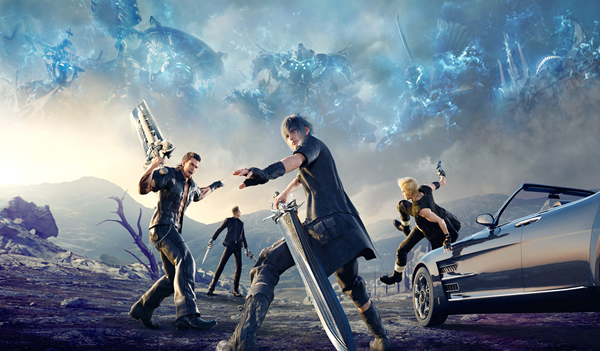 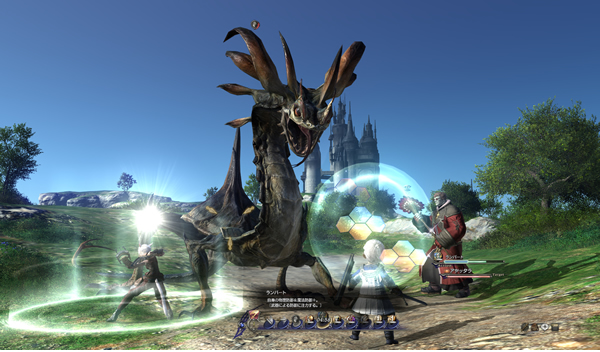 Square Enix reveal a series of announcements about Final Fantasy XIV and Stormblood expansion in this week at the Final Fantasy Fan Festival In Germany. What’s more, Square Enix also discussed the possiblity of a Nintendo Switch edition of the game, at the same time, PS4 Pro patch was confirmed.

According to https://www.ffxiv4gil.com, Producer Naoki Yoshida expound: Square Enix wants to bring the MMORPG to as many systems as possible. Nonetheless, what this means is that it’s likely not will come to the Switch. The main obstacle, they are’t willing to create a boxed off version of the game, in this case, it will be lacked of interacting with the others. Assumption that this limitation can be overcomed, they would have a great passion for discussing a Switch port.

With regard to PS4 Pro patch, Yoshida stated that Final Fantasy XIV will utilize the extra horsepower of console to boost performance. he explained: “Rather than using the PS4 Pro’s power to adapt to say 4k display, we’re thinking of using it for game performance,” “We’ve begun work on a Pro patch and hope to have details soon.”

On June 20, the Stormblood expansion of Final Fantasy launches for PS4 as well as PC-PS3 support is soon coming to an end. Apart from the Samurais and new areas to explore, another new class, dungeons, raids and residentail area and more were added, according to Stormblood.